" We have been talking to a few people about the possibility of doing something in Harraby about climate change. We know it is an issue that is important to the people in the area, particularly children and young people.
The idea would be to work with schools, community groups and maybe even shops,cafes etc, to do some kind of conference that shows what climate change is, how it could effect the local community (Carlisle and Harraby) and then explore how people and organisations might be able to do something to combat it, or celebrate initiatives that are already happening.
A good example would be the development of the new community centre/school building in Harraby and how it is now more energy efficient with a lower carbon footprint.
The result of the conference would be that people and/or organisations could make a pledge to use their cars less, or organisations might pledge to use paper bags instead of plastic. A' Harraby Climate Change pledge' may encourage other areas to follow suit, and would certainly raise awareness of initiatives people , organisations and businesses could take on board.
Proposals for the date of 30 November for an event of some kind as it is the International Day of Climate Change, this is a suggestion to look at.
It would be good to come together to look at the idea, and may be begin to plan something? We are aware that it will soon be school holidays, so if there is the potential to get a meeting in before then, that that would be great.
Are any any of the following dates ok for us to get together for an initial meeting? all after 4pm. Tue 9th Tue 16th, Fri 12, Fri 19th.
Hopefully one of these date will be suitable.
Also if there are any one else interested you might think of inviting along to the meeting please let them know". dated 05 Jul 2019
This is the first written communique record, lets see how things develop.07 Jul 2019.
Come and join our Harraby climate change team, see if we can make a difference for our kids futures.

David Attemborough.  Failure to tackle climate change will bring great social unrest and more immigration he warned.
The T.V. naturalist said that people would need to change their lifestyle, such as diet and air travel, if we are to make a real change to environmental problems.
Sir David said, he had been talking about the issues to do with plastic for decades but people were now only just waking up to the problems of pollution.
Speaking to a panel of MP's the broadcaster said, he had seen a real decline in the natural world over the past few decades, but it would be future generations who would pay the price.
The 93 year old said, the problem of the next 20 to 30 years are major problems that are going to cause great social unrest and great changes in what we eat and how we live.
The problem you are opening now is a very serious one, if the world climate change goes on, it is going to be facing huge problems with migration.
Large parts of Africa are going to be less inhabitable than they are now and there will be major upsets in the balance between national boundaries.
These kind of problems are going to grow inexorably and we are going to have to decide what to do about it. that's going to happen.

Sir David was giving evidence to Parliament Business Energy and Industrial Strategy Committee as part of it's inquiry into clean growth and international climate change targets.
Speaking of the issue of plastic he said I've been going on about plastics for about 20 years, anybody who swims knows that or anyone who travels can see the horrors of what of what plastic polluting can do, I've been putting it in programmes for years and nobody took any notice.He added though, that a two minute clip in his programme Blue Planet 2 rang a bell with people.
Sir David said that 50 years ago he never thought that man would be contributing to climate change. He said that previously environmentalists had been concerned with the protection of a few endangered species but the problem is actually much worse.
Sir David added the voices of "disbelief" on climate change should not be stamped out, because it was important they be heard in public, but he added, I'm sorry  there are people in power internationally, notably of course the U.S. but also Australia, which is extraordinary because Australia is having to deal with some of the most extreme manifestations of climate change and their voice are already heard.
One hope is that the electorate will respond to that.
Sir David said the U.K. has a pretty good track record on dealing with environmental issues but added you can't be radical enough in dealing with issues at the moment.
The veteran broadcaster added, one day he said polluting the planet would be as reviled as slavery and he said he had hope for the future because young people were starting to take action.
He added, the electorate of tomorrow are already making their voices very clear, that's a source of great comfort.

Attached is a draft agenda as a guide for the meeting but it is just informal so any ideas are worth bringing up on the day.
thanks for agreeing to meet up. Niall McNullty.
Agenda for Harraby Climate Change pledge Tues 16 July 2019 at 16;00 Harraby communtiy centre Bowman lounge.

2. The idea... The idea would be to work with schools community groups and maybe cafe's shops and businesses's etc to host a conference to show what climate change is, how it could effect the local community (Harraby and Carlisle) and then explore how people and organisations might be able to do something to combat it or celebrate initiatives that are already happening, outcomes from the event / conference legacy.

4. Other groups/people to be involved in the planning. 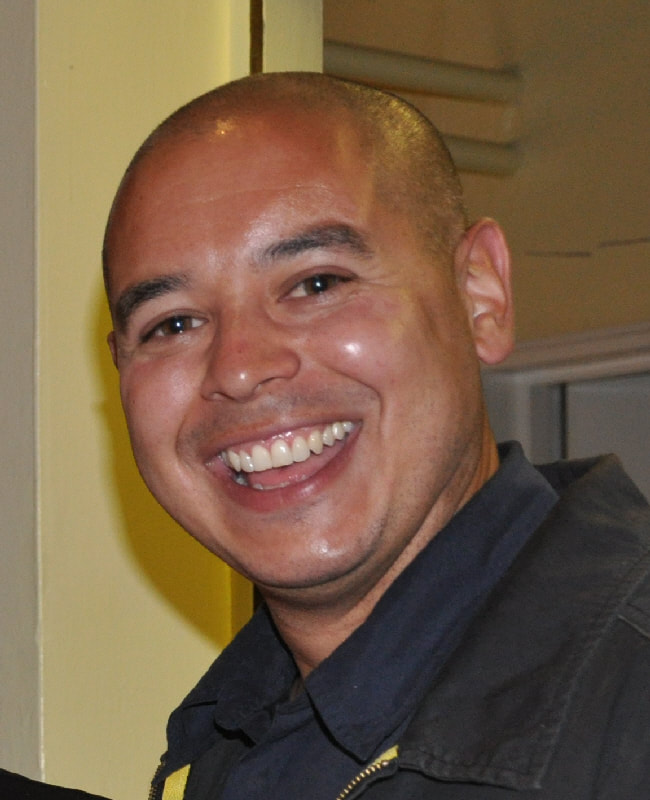